Cannabis, although suggested as a sacred plant in the Vedas, had been banned in India due to drug abuse. It had been banned from cultivation and sale, while also being hindered from finding out its potential medical benefits. India prohibited cannabis, coca, and opium for any general cultivation or consumption as per the Narcotics Drug and Psychotropic Substances Act, 1985. However, this act allowed cannabis to be used for medical and scientific purposes. 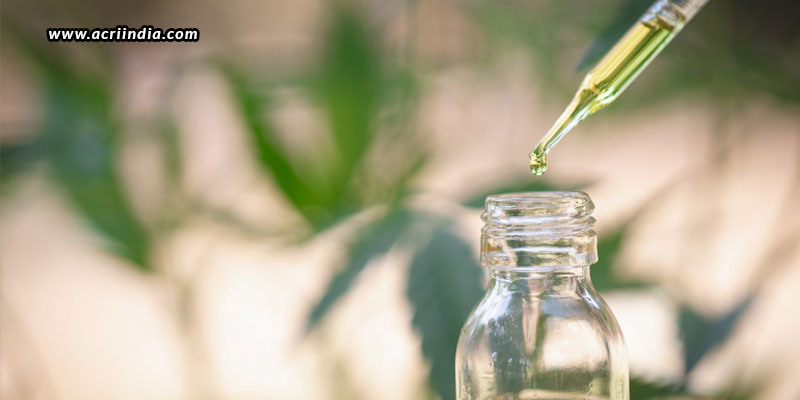 But now, the Indian Government has permitted scientific research on cannabis, with the narcotics department sanctioning a research and development project to examine substances found in the plant. The narcotics department within the Union Finance Ministry has sanctioned a research and development project on compounds like cannabidiol and tetrahydrocannabinol found in cannabis. Cannabidiol has been found to be used in gels, oils, and medicinal usage; while tetrahydrocannabinol has been responsible for the psychoactive effect.

With the narcotics department sanctioning the project, the cannabis will be grown in a monitored way, at the Central Institute of Medicinal and Aromatic Plants in Uttar Pradesh and Uttarakhand. As per the plan, the Council of Scientific and Industrial Research and Central Institute of Medicinal and Aromatic Plants will work together on the genetic improvement of identification and selection of tetrahydrocannabinol, cannabidiol, and cannabinioderpene. This note has been sent to all the state governments and the Director of Narcotics Control in the Finance Ministry.

Generally, high levels of tetrahydrocannabinol are responsible for the psychoactive nature of cannabis; but cannabis with low content of this element can be used for industrial and horticultural purposes. It can also be used for biomass and the production of cannabis seed oil. Also, cannabidiol extracts can be used in oils and food supplements, while also having medicinal usage. Thus, if used correctly, cannabis and its extracts can be very helpful; and can be used to manage pain, epilepsy, cancer, and sickle cell anemia. To confirm this, the Indian Institute of Integrative Medicine in Jammu is working with the Council of Scientific and Industrial Research, and is also planning to conduct clinical trials along with the Tata Memorial Centre in Mumbai and the All India Institute of Medical Sciences.

Will the plan bring positive outcomes?

Earlier this year, the World Health Organization suggested re-categorizing cannabis in international law due to the growing evidence of its supporting of medical usage. Many countries out there have also legalized the sale of this drug for medicinal purposes. Now, we are to see how the scientific research for cannabis works out in India, and whether the drug can be approved for pain management or not. For many other such experiments, there is a huge team of clinical researchers in our country working shoulder to shoulder to bring improvement to our country’s healthcare. You can also be one of them by taking up the best clinical research training in Bangalore from a reputed institute like Avigna Clinical Research Institute, where you can learn from experienced mentors and get a legitimate certification that can help you work in top CROs, Bio-techs, and pharmaceutical companies.